Unfortunately, not all patients are successful even after doing multiple attempts at In-Vitro Fertilization (IVF). This can be due to a number of reasons including maternal age, elevated FSH levels, poor responses to fertility medication, decreased number of eggs aspirated, decreased rates of fertilization, decreased numbers of embryos available for transfer, decreased quality of embryos, unexplained factors, and variation in the experience and expertise of the embryology laboratory. Thus, couples presenting with repeated implantation failure (RIF) represent a significant challenge for the treating clinic.

There are a number of options for multiple unsuccessful cycles of In-Vitro Fertilization (IVF): 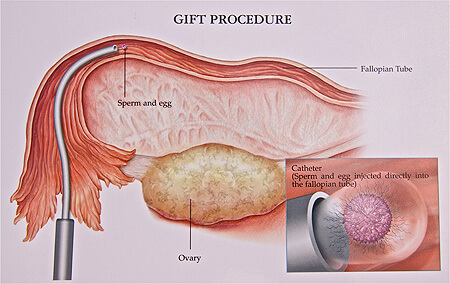 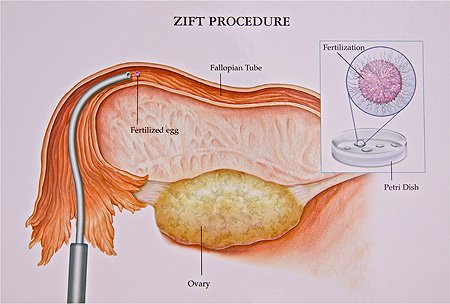